The Bromley Dementia Action Alliance (BDAA) is inviting local businesses in Bromley to a “Dementia Means Business” event as part of its third annual meeting. The event will take place on Tuesday 16th October 2018, 12pm – 2.30pm at Crofton Halls,... 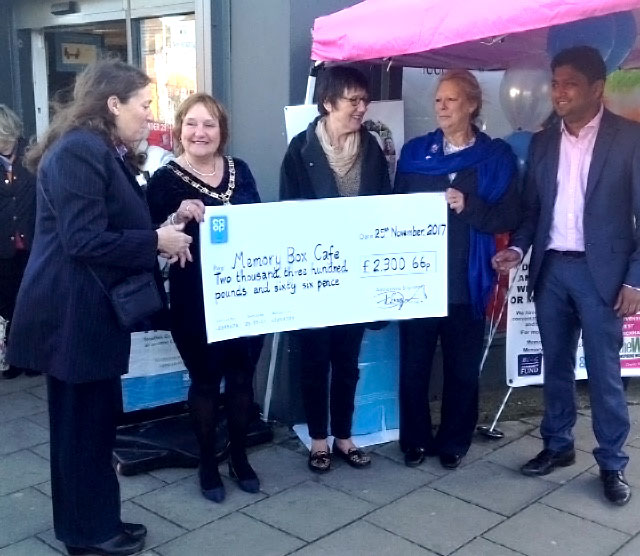 Coop Food in Coney Hall raises £2,300 for local West Wickham dementia cafe for people with dementia and their family carers. 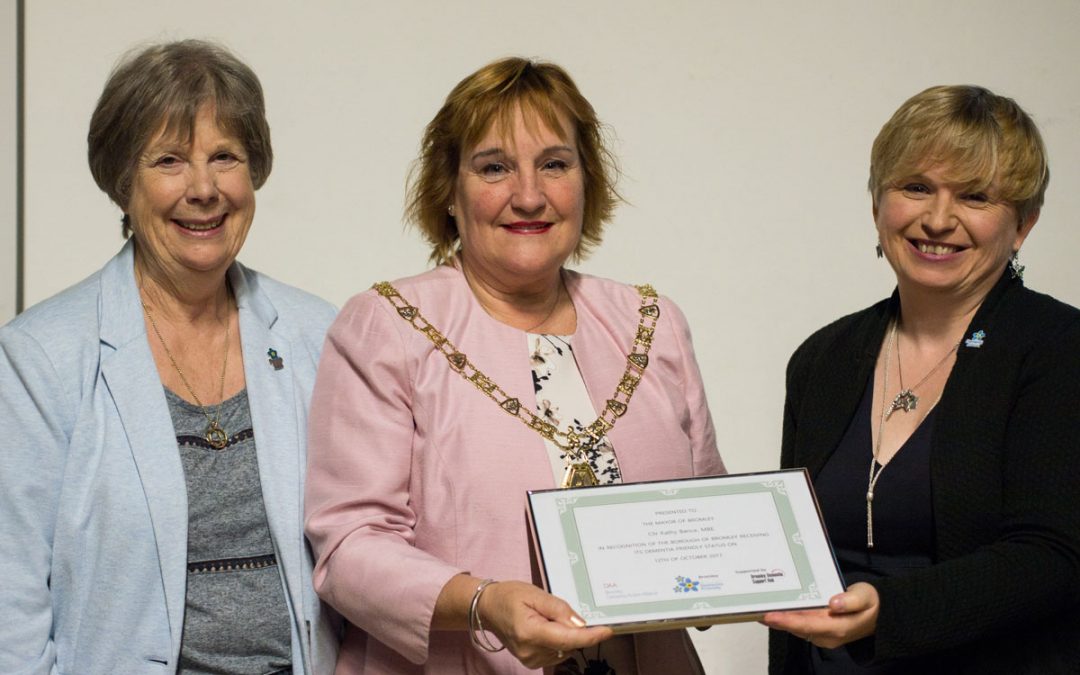 Innovation in Dementia Event for Carers and Professionals 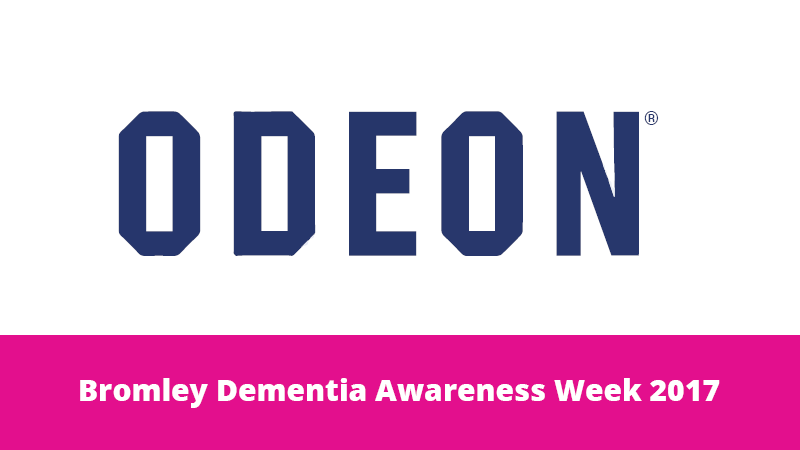 The Odeon cinema in Orpington will be hosting one of the first dementia friendly film screenings to be held in the country in Odeon Cinemas as part of Dementia Awareness Week 2017. 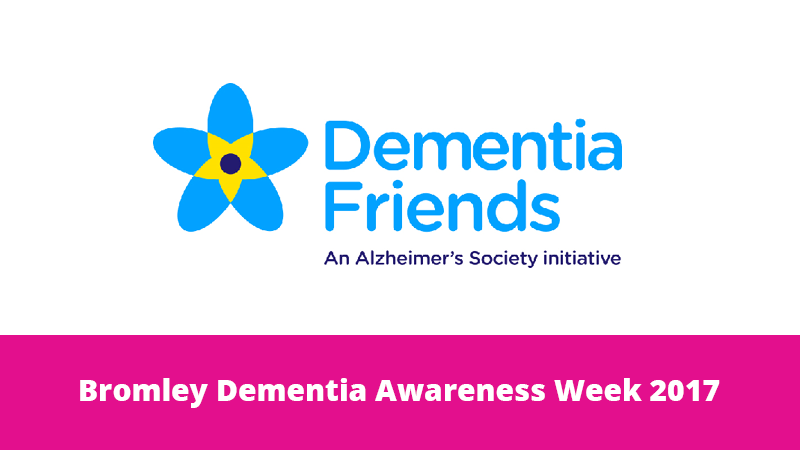 Details about Dementia Friends sessions being held in Bromley during Dementia Awareness Week 2017.

Like most websites, this website uses cookies and analytics. If you continue to use this site, we will assume that you are happy with it. OKRead more